LCC’s MA Documentary Film in conjunction with SpainNOW! present a short, a feature, and a panel addressing the role of arts in community building and cross cultural collaboration.

The short film “Como Vivimos / How We Live”  follows a project by British artist Martin Firrell at MIAU, the Unfinished Museum of Urban Art in Fanzara, near Valencia, a small village transformed by urban art. A street art initiative led by elders of the village was designed by renowned British projection / collaboration artist Martin Firrell (www.martinfirrell.com/). 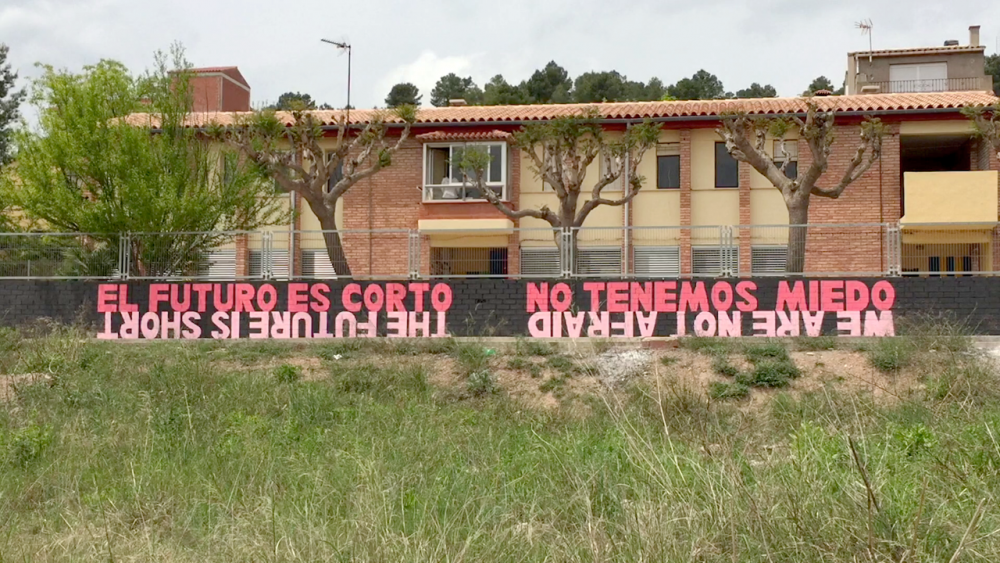 “Project Homer” reveals the process of producing an ambitious reimagining of Homer’s “Iliad” and “The Odyssey” by La Joven Compañía, the Madrid-based Youth Theatre Company. The new versions of the plays have been written by two of the most prestigious playwrights currently active in Spain and the production is directed by José Luis Arellano, one of the leading lights of the Centro Dramático Nacional (Spanish National Theatre) www.lajovencompania.com/inicio. 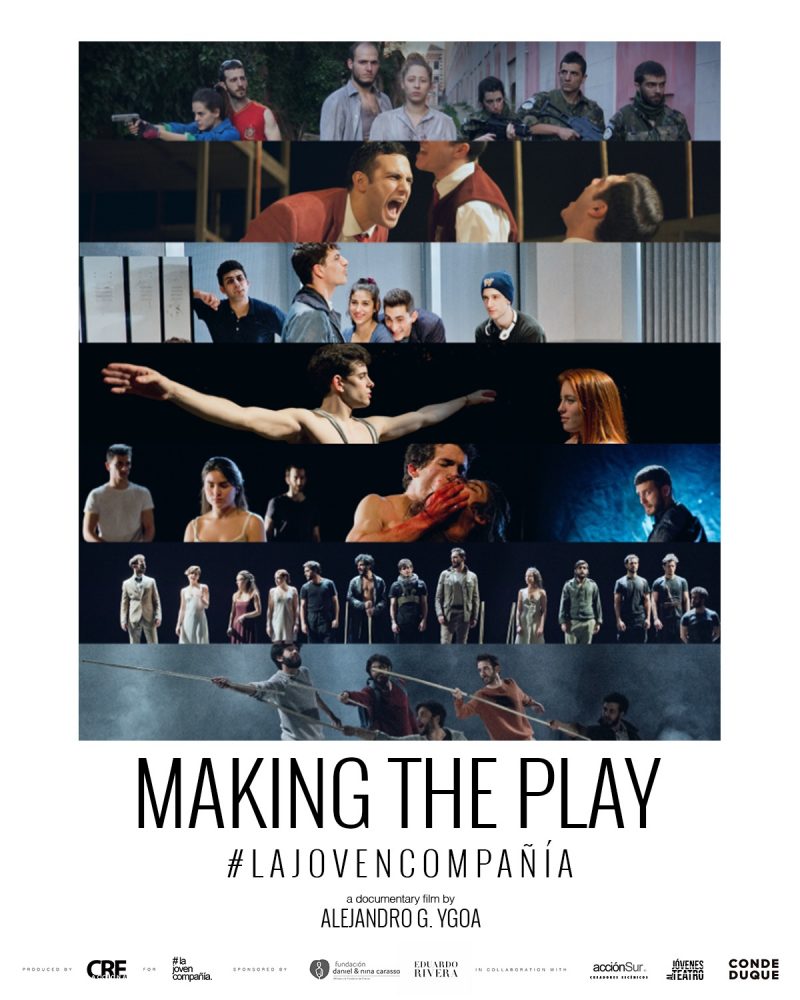 Panel moderator and Artistic Director of Spain NOW! Antonio Molina-Vázquez will be joined by artist Martin Firrell, Production Director David Peralto,  and one or two other special guests.

Event in partnership with London College of Communication, part of UAL (University of the Arts London).