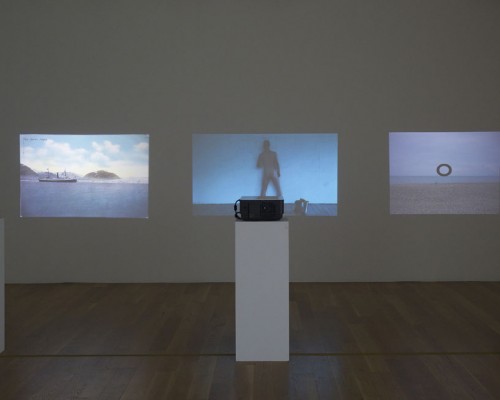 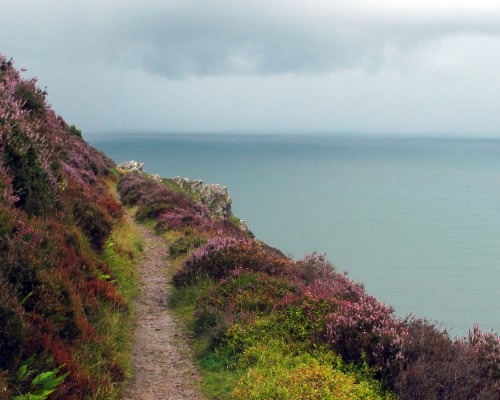 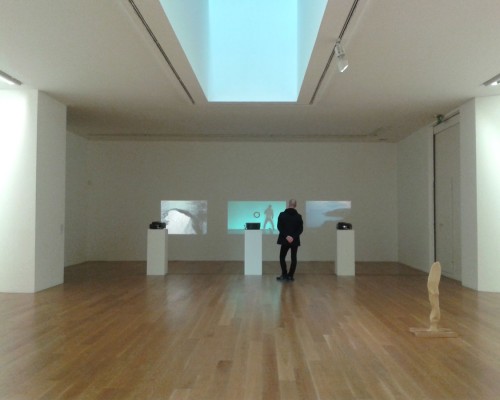 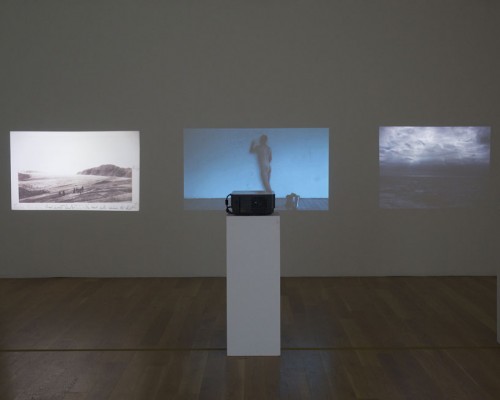 About the Artist
Born in Galicia, Spain, Gemma Pardo studied Film & Video and Fine Art at UAL. Currently, she lives and works in London as a freelance artist and lecturer. Her practice encompasses photography and video. Her video “Congo 1880” was selected for the Bloomberg New Contemporaries 2007. Pardo had her first major commission from Film and Video Umbrella, ‘Finisterre’, which went on to form part of an exhibition touring with the works of W. M. Turner and Bonnington. In 2009, her work ”Untitled” was selected for the exhibition Latent Talent in Spain. Since then, she has collaborated with different artists and shown her work in several art galleries and museums around the world.

In general, Gemma Pardo’s work with video and photography on subjects such as time and transformations that happened in specific places. The pieces reflect landscape and time, revealed in a contemplative manner without imposition of meaning or narrative, yet these are inevitable in the reading of the works. In most of her works the viewers feel the tension between nature and industry, local and global, leaving them to question the consequences of these changes and influences on their identity and culture.

Sungfeel Yun’s work uses the scientific and ontological as a framework for realizing subtle yet energetic sculptural works.  Presented in a raw, simplified, almost industrial aesthetic, Yun captures the mystery and explores the boundaries of ideas in philosophical theories, drawn towards the nature of the universe.